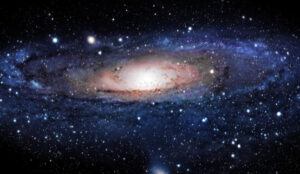 One of the major questions that is always asked when the subject of creation is brought up is … Do you really believe that the earth was created in six days? Well, yes, actually I do! It’s stated specifically in Genesis And Exodus (Gen 1, Ex 20:11, Ex 31:17). Many people have said that a day really isn’t a day. I deal with that in this blog as well. The verse 2 Peter 3:16 talks about unstable people twisting scripture.

You may wonder how I can make the statement that the earth was created in six days with full confidence and assurance. For me, the reason is quite simple. The Bible says it!

However, there are people who claim to believe the Bible who disagree. They say that the Bible can’t be taken “literally.” It’s their opinion that each “day” that the Bible talks about actually refers to a very long period of time.

And by long periods of time, I mean millions, even billions of years! The proponents of this thinking will tell you that the Bible used easy to understand terms rather than lengthy explanations about how long it took to create each aspect of the earth. They believe that God used “natural” events to create what we see. What makes this thinking so disturbing is that either God is capable of creating the universe and all that is in it or He isn’t! Why would God not just say it took billions of years to create if it did? Therefore, to begin with it makes no sense for God to use deceptive language in the Bible. It either took six days to create the world or it didn’t. 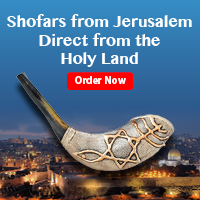 The word “day” is quite clearly what God intended to have written. It wasn’t a mistake or just a vague term that God wanted used in the explanation of the creation of the world. He wanted the term “day” used and he used the term each time certain aspects of creation were completed. In fact the term “day” is introduced to us in Genesis. Therefore, this term “day” can’t be being used symbolically. We have to be quite familiar with a term for it to be meaningfully used symbolically. Surely, if God didn’t mean a literal “day”, He wouldn’t have used it six times referring to the creation. In none of those six times did God go into an in-depth discussion about how the word actually meant something much more complicated. He didn’t use the word “like” a day. He used the word day which to just about anyone has a very specific meaning. Not only did God intend to use the word “day”, He went on to further describe exactly what He meant by that word. Even though in any other book or treatise about anything other the creation of the world would there be reason to have further described what was meant by the word “day.”